At present, there are three main forms of laparoscopic surgery training. One is to learn laparoscopic knowledge and skills directly through the transmission, help and guidance of superior doctors in clinical surgery. Although this method is effective, it has potential safety hazards, especially in the medical environment where patients' awareness of self-protection is generally increased; One is to learn through computer simulation system, but this method can only be carried out in a few domestic medical colleges because of its high price; The other is a simple simulated trainer (training box). This method is simple to operate and the price is appropriate. It is the preferred method for medical students who first learn minimally invasive surgery technology.

Through training, beginners of laparoscopic surgery can begin to adapt to the transition from stereo vision under direct vision to plane vision of monitor, adapt to orientation and coordination, and be familiar with various instrument operation skills.

There are not only differences in depth, size, but also differences in vision, orientation and movement coordination between laparoscopic operation and direct vision operation. Beginners must be trained to adapt to this change. One of the conveniences of direct vision surgery is the stereo vision formed by the operator's eyes. When observing objects and operating fields, due to different perspectives, it can distinguish the distance and mutual positions, and carry out accurate manipulation. The images obtained by laparoscopy, camera and television monitoring system are equivalent to those seen by monocular vision and lack three-dimensional sense, so it is easy to produce errors in judging the distance between far and near. As for the fisheye effect formed by the endoscope (when the laparoscope is slightly deflected, the same object presents different geometric shapes on the TV screen), the operator must gradually adapt. Therefore, in the training, we should learn to grasp the size of each object in the image, estimate the distance between them and the mirror of the laparoscopic objective in combination with the size of the original entity, and operate the instrument.

Operators and assistants should consciously strengthen the sense of plane vision, judge the exact position of instruments and 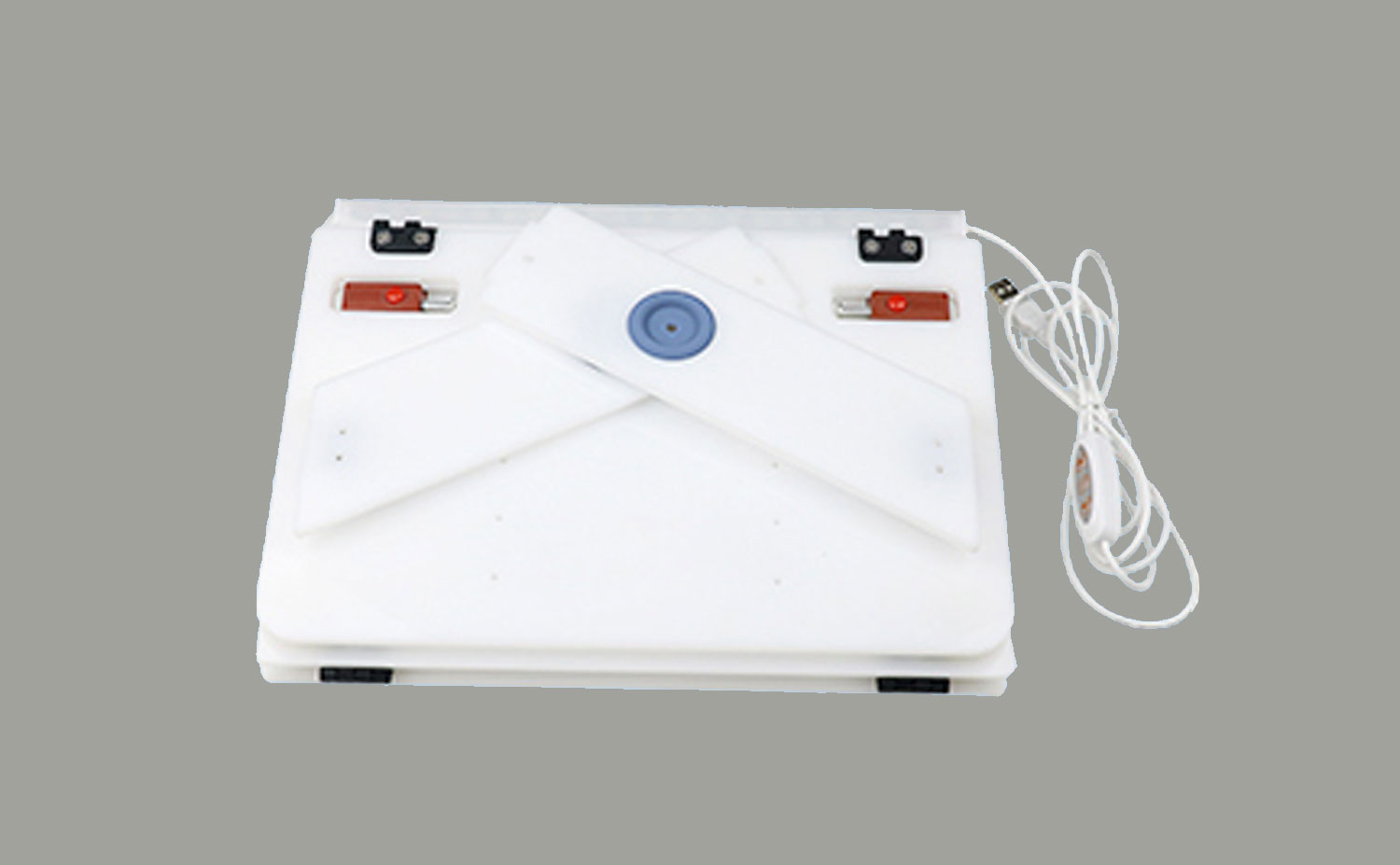 organs according to the shape and size of the organs and instruments at the operation site through the light microscope, and the intensity of image light. Normal orientation and coordination ability are the necessary conditions for the success of surgical operation. The operator determines the target orientation and distance according to the information obtained by vision and orientation, and the motion system coordinates the action for operation. This has formed a complete reflection in daily life and direct vision surgery, and is used to it. Endoscopic operation, such as cystoscopic ureteral intubation, is easy to adapt to the orientation and movement coordination of the operator because the direction of the endoscope is consistent with the direction of operation. However, in TV laparoscopic surgery, the orientation and coordination formed in the past often lead to wrong movements.

For example, the operator stands on the left side of the supine patient and the TV screen is placed at the patient's foot. At this time, if the TV image shows the position of the seminal vesicle, the operator will habitually extend the instrument to the direction of the TV screen and mistakenly think that it is approaching the seminal vesicle, but in fact, the instrument should be extended to the deep surface to reach the seminal vesicle. This is the directional reflection formed by direct vision surgery and endoscopic operation in the past. It is not suitable for TV laparoscopic surgery. When observing TV images, the operator should consciously determine the relative position between the instruments in his hand and the relevant organs in the patient's abdomen, make appropriate forward, backward, rotation or inclination, and master the amplitude, so as to carry out accurate treatment of forceps, clamps, traction, electric cutting, clamping, knotting and so on at the surgical site. The operator and assistant should determine the orientation of their instruments from the same TV image according to their respective positions before they can cooperate with the operation. The position of the laparoscope should be changed as little as possible. A little rotation may rotate or even reverse the image, making orientation and coordination more difficult. Practice in the training box or oxygen bag for many times and cooperate with each other, which can make the orientation and coordination ability better adapt to the new situation, shorten the operation time and reduce the trauma.