In 1987, Phillip Moure of Lyon, France completed the world's first laparoscopic cholecystectomy. Subsequently, laparoscopic technology was rapidly popularized and popularized all over the world. At present, this technology has been applied in almost all fields of surgery, which has brought a profound technological revolution to traditional surgery. The development of laparoscopic surgery is a milestone in the history of surgery and the direction and mainstream of surgery in the 21st century.

Laparoscopic technology in China started from laparoscopic cholecystectomy in the 1990s, and now it can carry out all kinds of 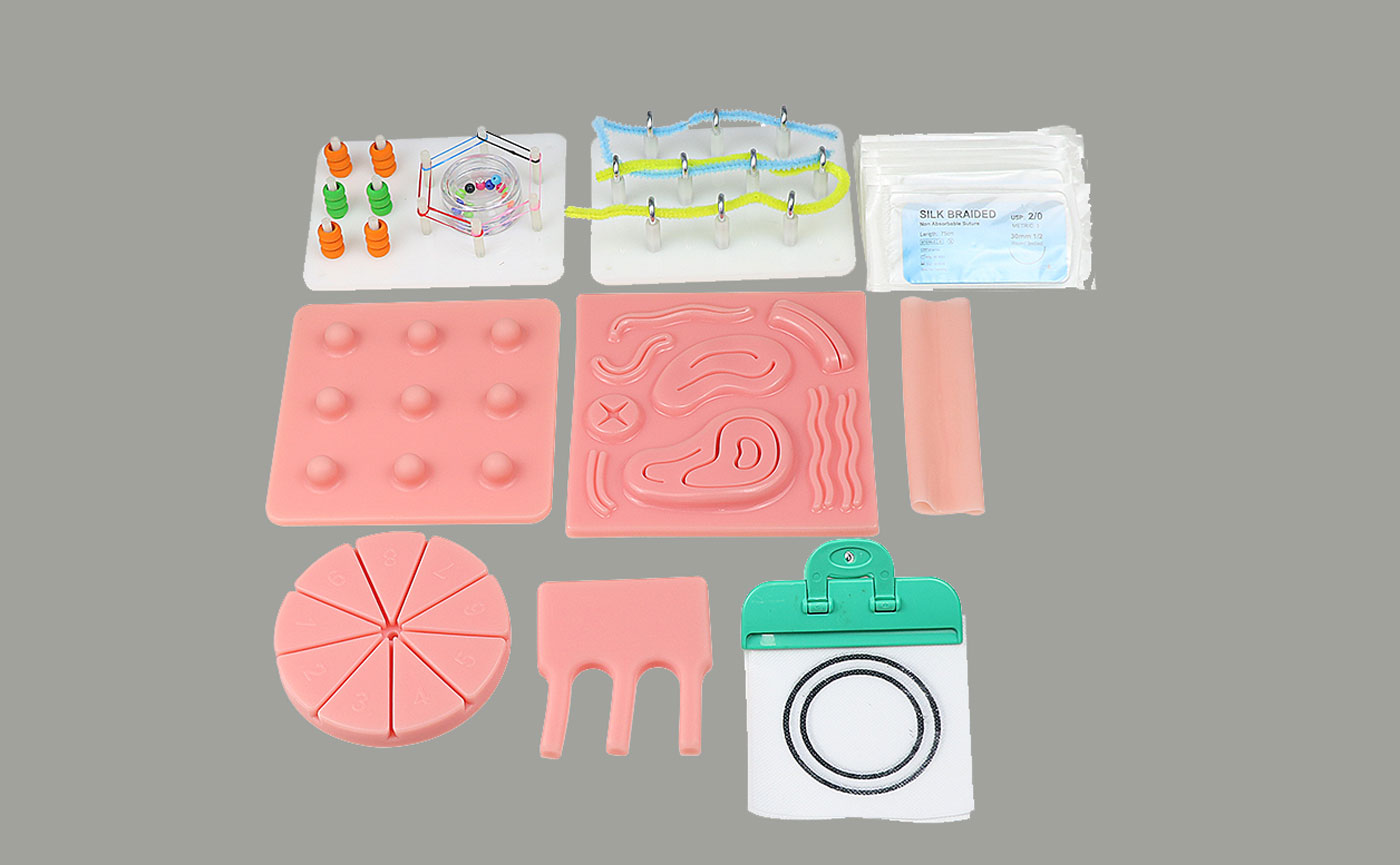 complex liver, gallbladder, pancreas, spleen and gastrointestinal surgery. It involves almost all fields of general surgery. With the development of this technology, more high-quality talents are bound to be needed. Contemporary medical students are the successors of medicine in the future. It is very important to teach them the basic knowledge of laparoscopy and the training of basic skills.

At present, there are three main forms of laparoscopic surgery training. One is to learn laparoscopic knowledge and skills directly through the transmission, help and guidance of superior doctors in clinical surgery. Although this method is effective, it has potential safety hazards, especially in the medical environment where patients' awareness of self-protection is generally increased; One is to learn through computer simulation system, but this method can only be carried out in a few medical colleges and universities in China because of its high price; The other is a simple simulated trainer (training box). This method is simple to operate and the price is appropriate. It is the first choice for medical students learning minimally invasive surgery technology for the first time.

At present, there are many commercial simulators for laparoscopic training. The simplest includes a monitor, training box, fixed camera and lighting . The simulator has low cost, and the operator can use instruments outside the box to complete the operation inside the box while watching the monitor. This equipment simulates the operation of hand eye separation under laparoscopy, and can exercise the operator's sense of space, direction and coordinated movement of hand eye under laparoscopy. It is a better training tool for beginners. The equipment used in a better simulation training box should be basically the same as that used in the actual operation process. At present, there are many training modes under the simulator. Its purpose is to train the operator's hand eye separation, coordinated movement and fine operation of both hands, or simulate some operations in the actual operation. At present, there is no set of systematic training courses under the training box in China.

Virtual reality (VR) is a hot spot in the scientific and technological circles at home and abroad in recent years, and its development is also changing with each passing day. In short, VR technology is to generate three-dimensional space with the help of computer technology and hardware equipment. Its main feature is to make people immersive, communicate with each other and operate in real time, just like feeling in the real world. Virtual reality was originally used by airlines to train pilots. Compared with ordinary mechanical video training box, the environment simulated by laparoscopic virtual reality is closer to the real situation. Compared with the ordinary training box mode, virtual reality can not provide the feeling and strength of operation, but can only observe the elastic deformation, retraction and bleeding of tissues and organs. In addition, virtual reality technology has many expensive equipment, which is also one of its disadvantages.